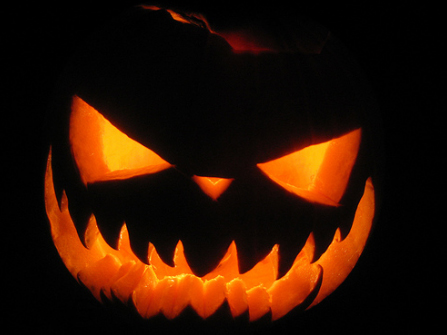 This event provided families with a fun-filled night at Vines Park, Saturday, October 26th.  GCMGA members who work Vines Park weekly (known as the Viners) dreamed up this event and built props to create a haunted walk through Phantom Village in the Asian Garden area of the park.

Families played games, watched for Godzilla and the T. Rex, snacked and enjoyed the Bouncy House while waiting for their guided tour to begin.  Folks helped investigate a murder in Phantom Village.  They walked past the Sheriff’s Office and Jail, Poker Zombies, and the Operating Room.  Then past Zombie barbies, over the Snapping Turtle Bridge, by the Witches Cauldron and cornstalks to enter through tunnel with creepy hands coming from the walls to enter Phantom Village.  They passed the fortune teller, the table with Zombie heads and were frightened in the cemetery.  On they walked past the Giant crow, the zombie Mom and baby to view the Gruesome Garden.  The Ptomaine Café offered Halloween snacks of worms, maggot pudding and brains.  Visitors were watchful for the Swamp Monster and the Zombie party at the Hotel of No Return where the two murder suspects argued about who did it!

The Viners teamed up with Extension, Parks and Recreation, Drama Club members from Archer and Grayson High Schools, Master Gardeners and other volunteers, all who added their enthusiasm and expertise to the Trail.  Proceeds will go to benefit Vines Park.  Please see a few pictures below or watch the YouTube video at https://www.youtube.com/watch?v=i9NVIsf-Ivk. 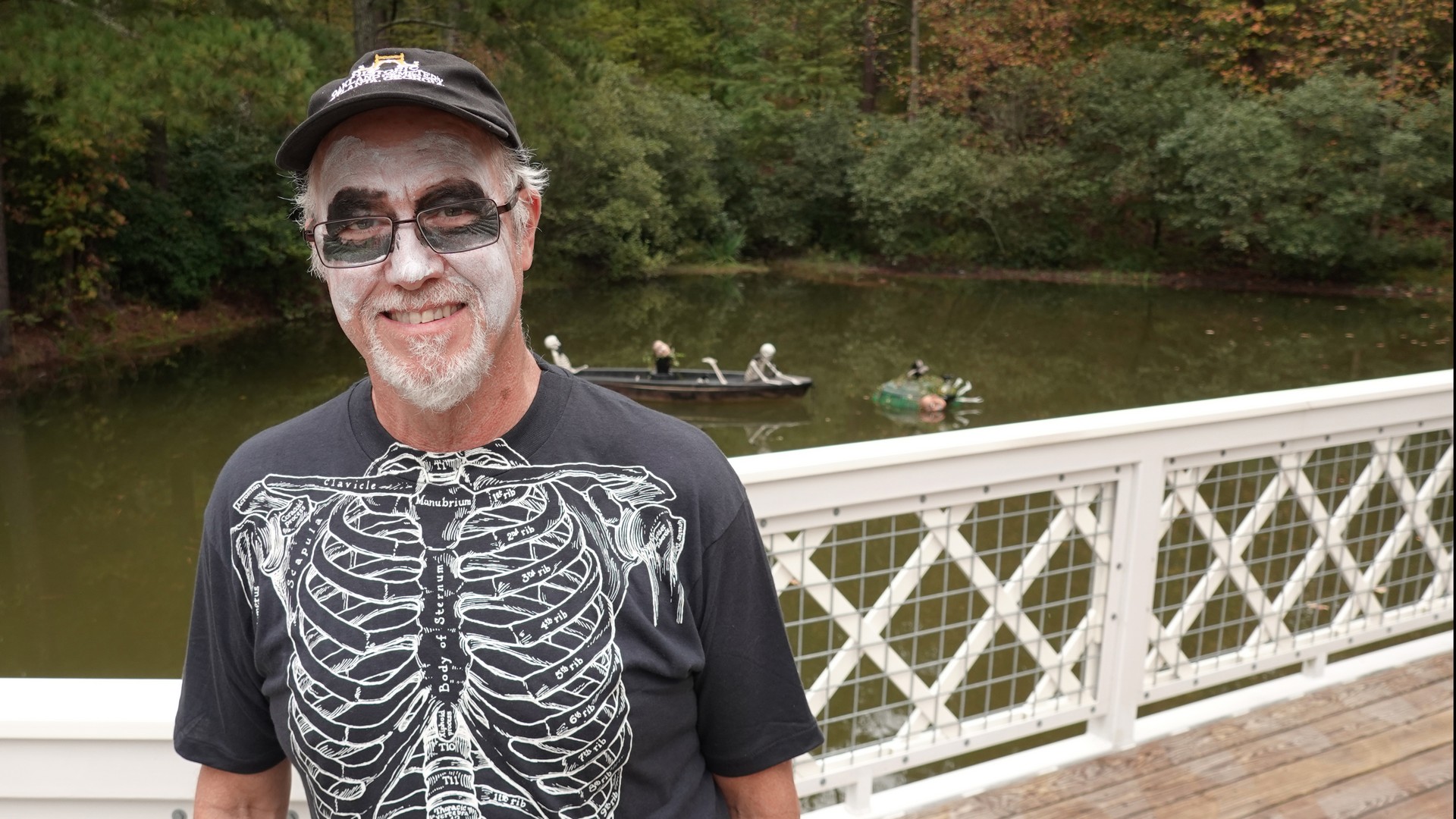