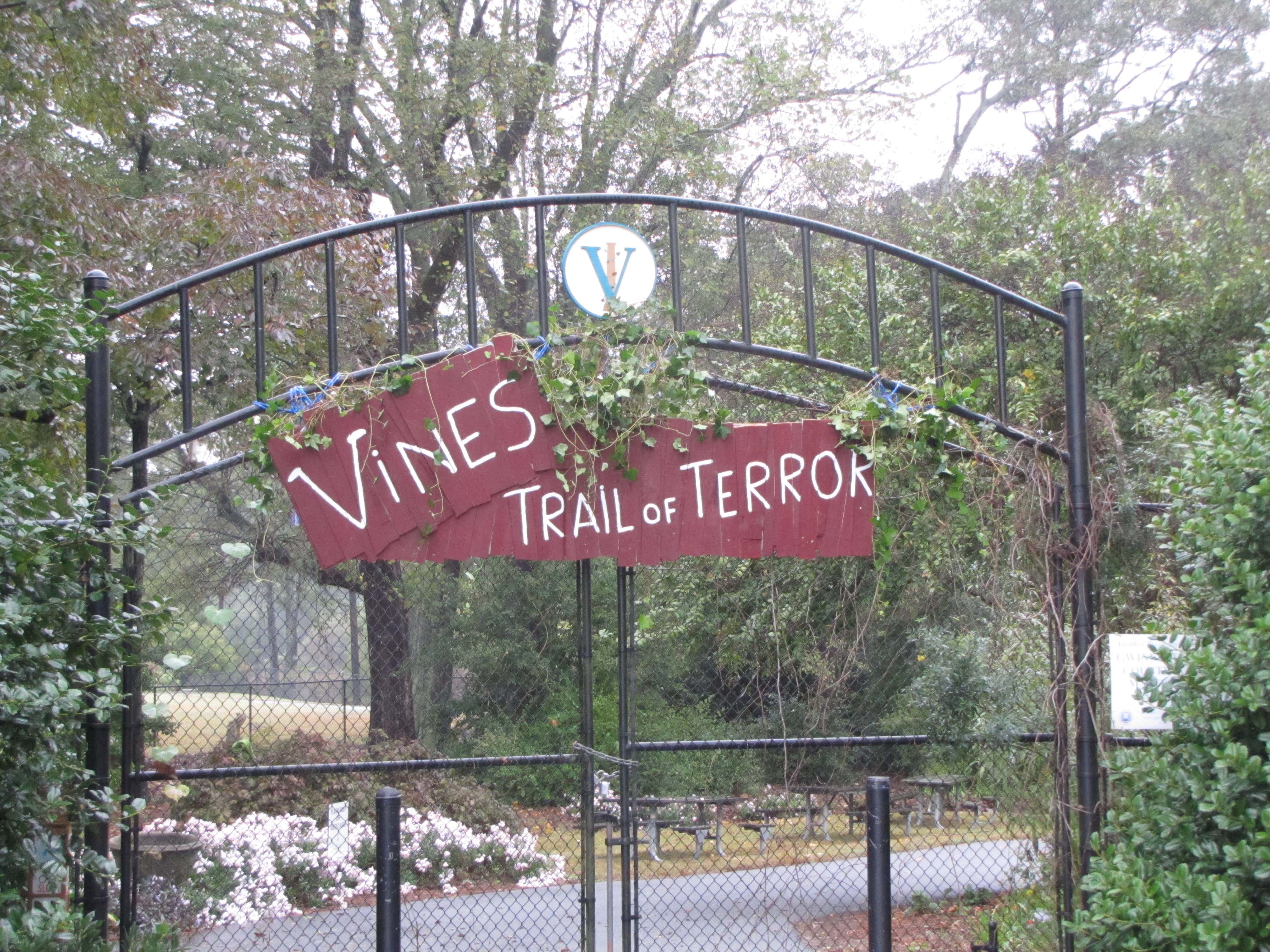 The brainstorm idea from the regular Gwinnett County Master Gardener Association members who work weekly at the Vines grew into a Halloween adventure.  They planned and executed Odie’s murder story with a walk and talk through the Asian Gardens that had multiple sets of spooky stuff – from the graveyard to Ptomaine Kitchen to skeletons in boats and much, much more.  On October 27th, many GCMGA members with enthusiastic teen volunteers and family members worked with Gwinnett County Parks and Rec folks to provide Terror on the Trail at Vines Park in Loganville.

To quote Kim Shealy of Parks and Rec: “There are many highlights of the event that need to be shared-like-one tour had the opportunity to see a volunteer go for a swim in the lake, another tour had a volunteer walk off with the grave digger, another one had a lawyer/detective in the group that gathered and pocketed the clues to solve the murder and then was made the murderer, Barbies kept moving from place to place to scare the crowd, blood donor had a member of the crowd offer to donate as they were universal donors, the prisoner in the jail was terrific as he pleaded to get out and one group voted no to let him out, Sheriff would not share her donuts but was caught red handed, Hollis was missing a finger but the crowd kept focusing on the red and black shirt, I think Odie actually at one point was asleep, Chewy almost got to eat a child as a parent volunteered him, Tizzy would not bargain a  child in the crowd for the sickle, Godzilla’s battery died and I searched in the woods for him but he was gone, Madame Margarita went with the flow when I lost my script, she just kept going, the leaf blanket girl got each group every time, members of the crowd start drinking from the cooler and no fish were caught on the bridge, the wedding scene volunteers mixed with the kids and the bloody tent to mosey through the ground and beat on the spiders lair, Chef Tarantula had to do a scene by herself as my flashlight exploded and I couldn’t read my lines, the brain was awesome and gross at the same time, WAY TOO MANY THINGS TO SHARE BUT WHAT A TERRIFIC JOB.”

There’s a repeat planned for 2019….  Enjoy just a few of the pictures from that night. 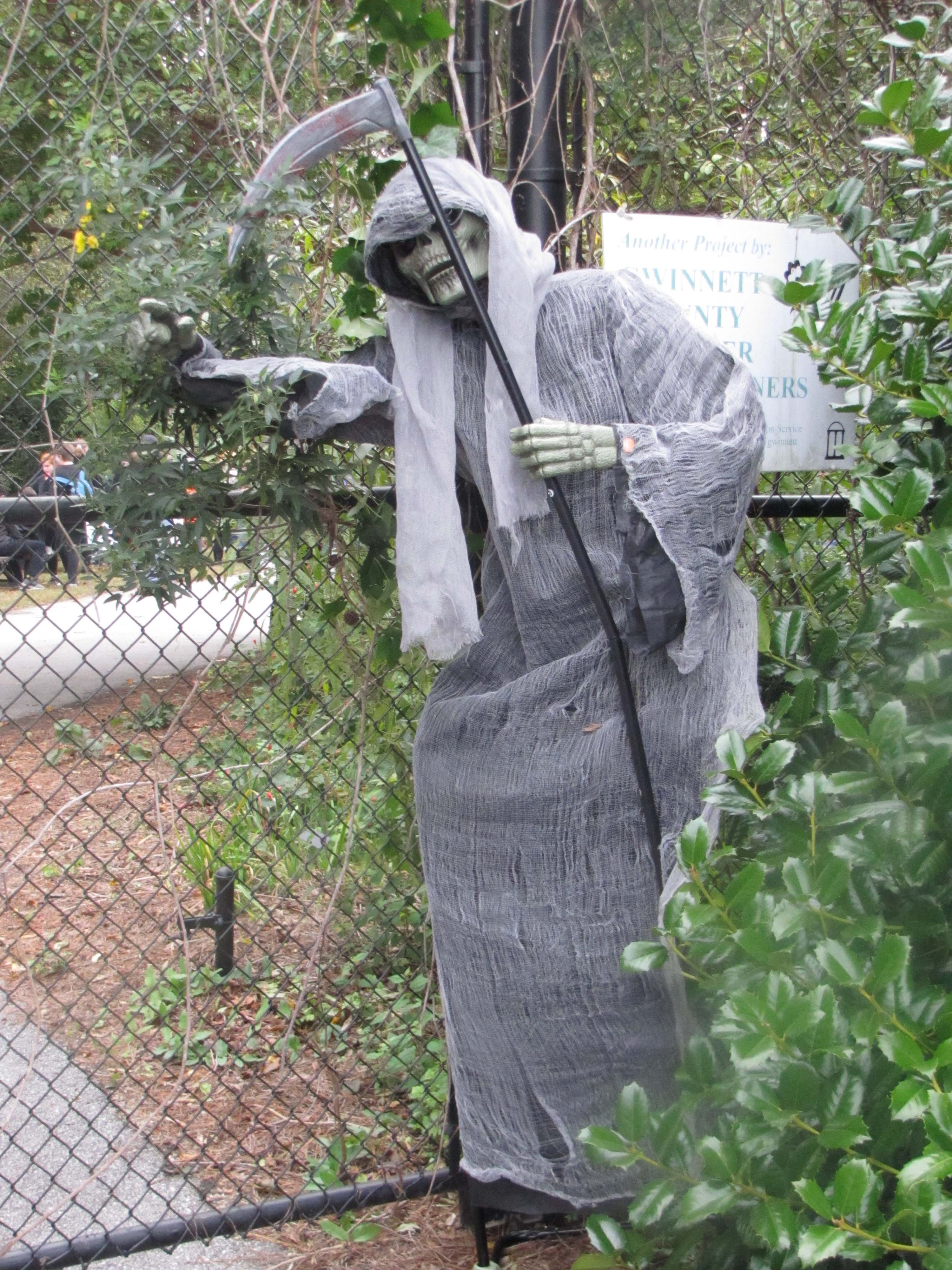 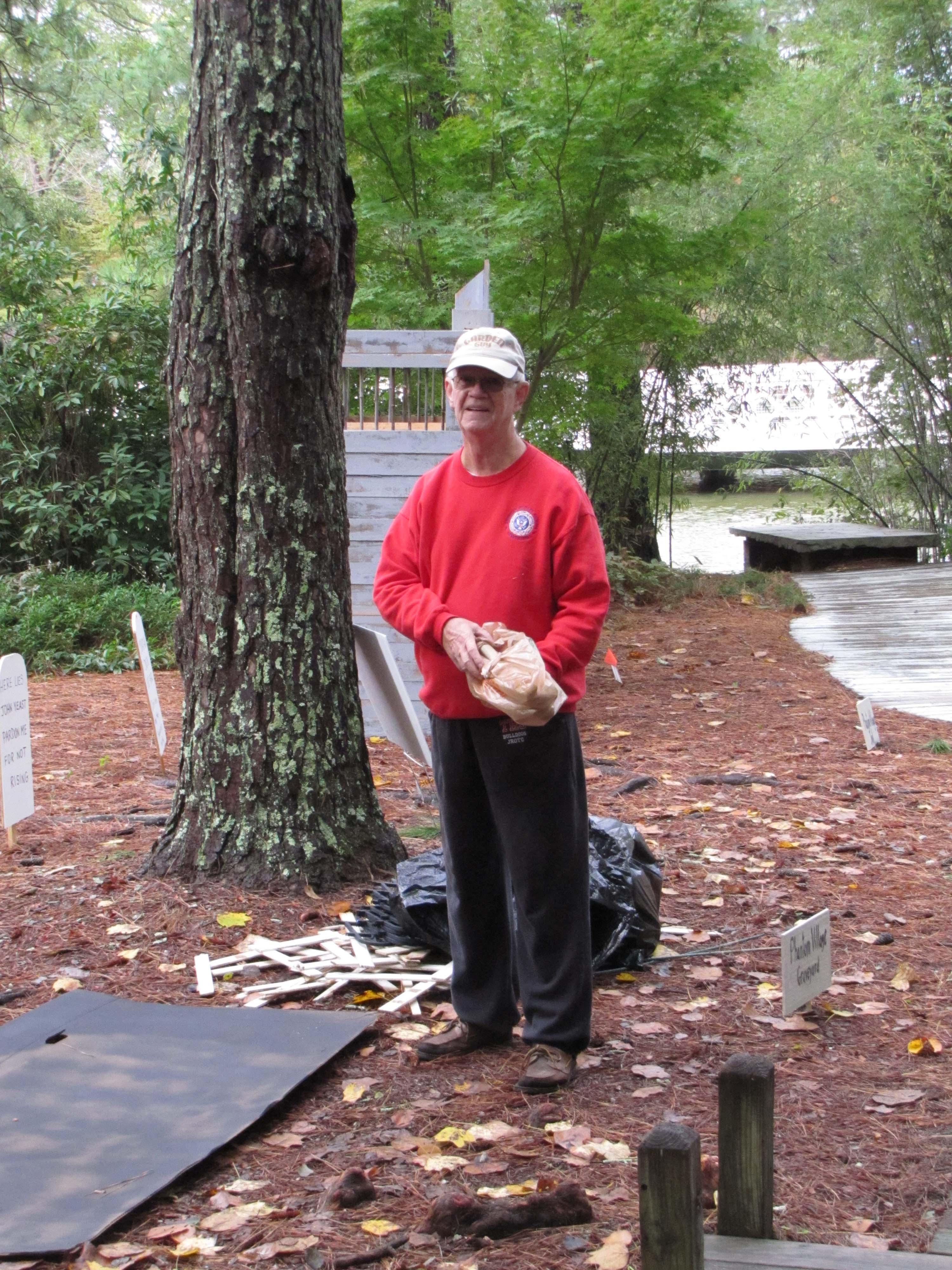 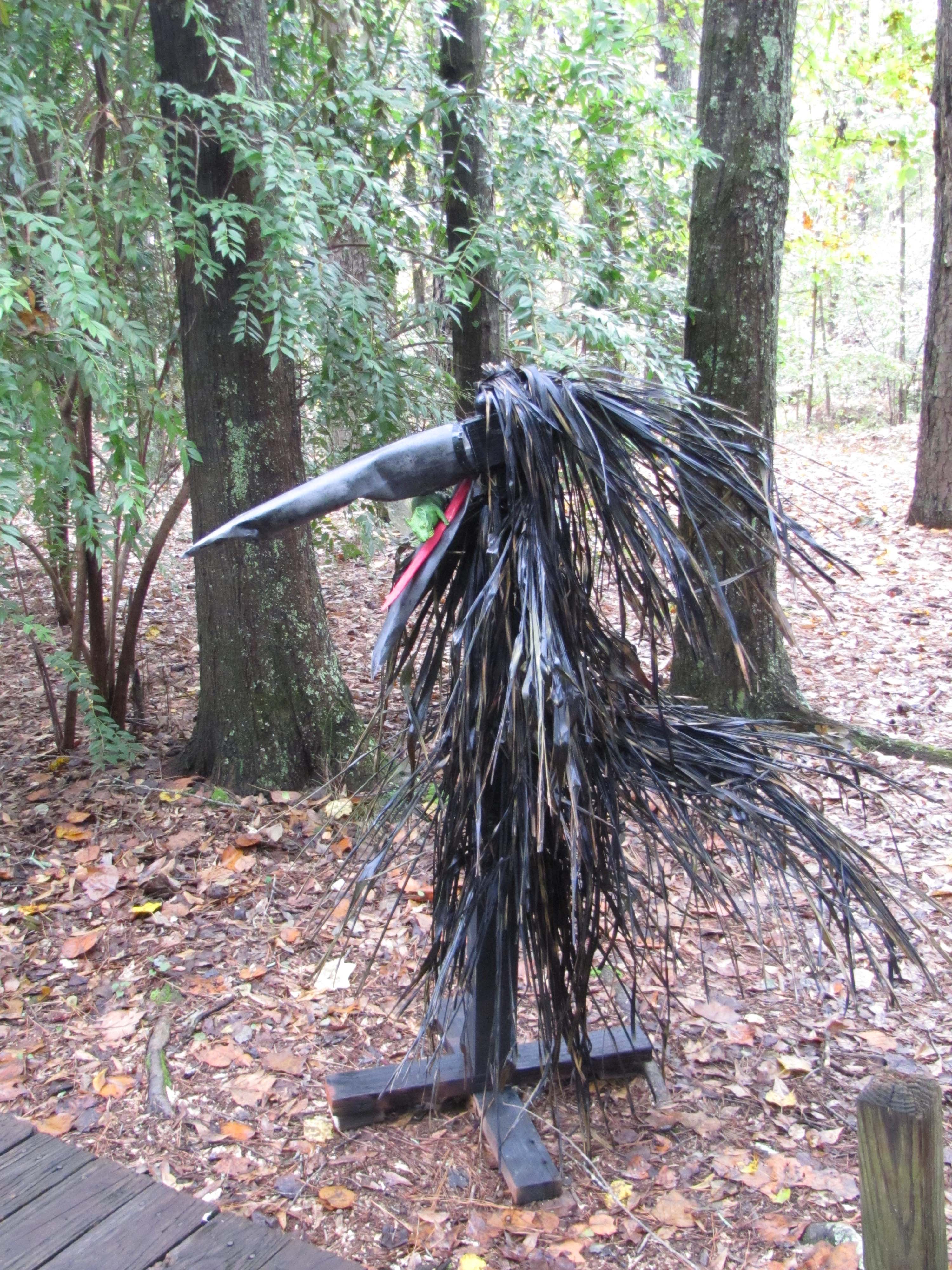 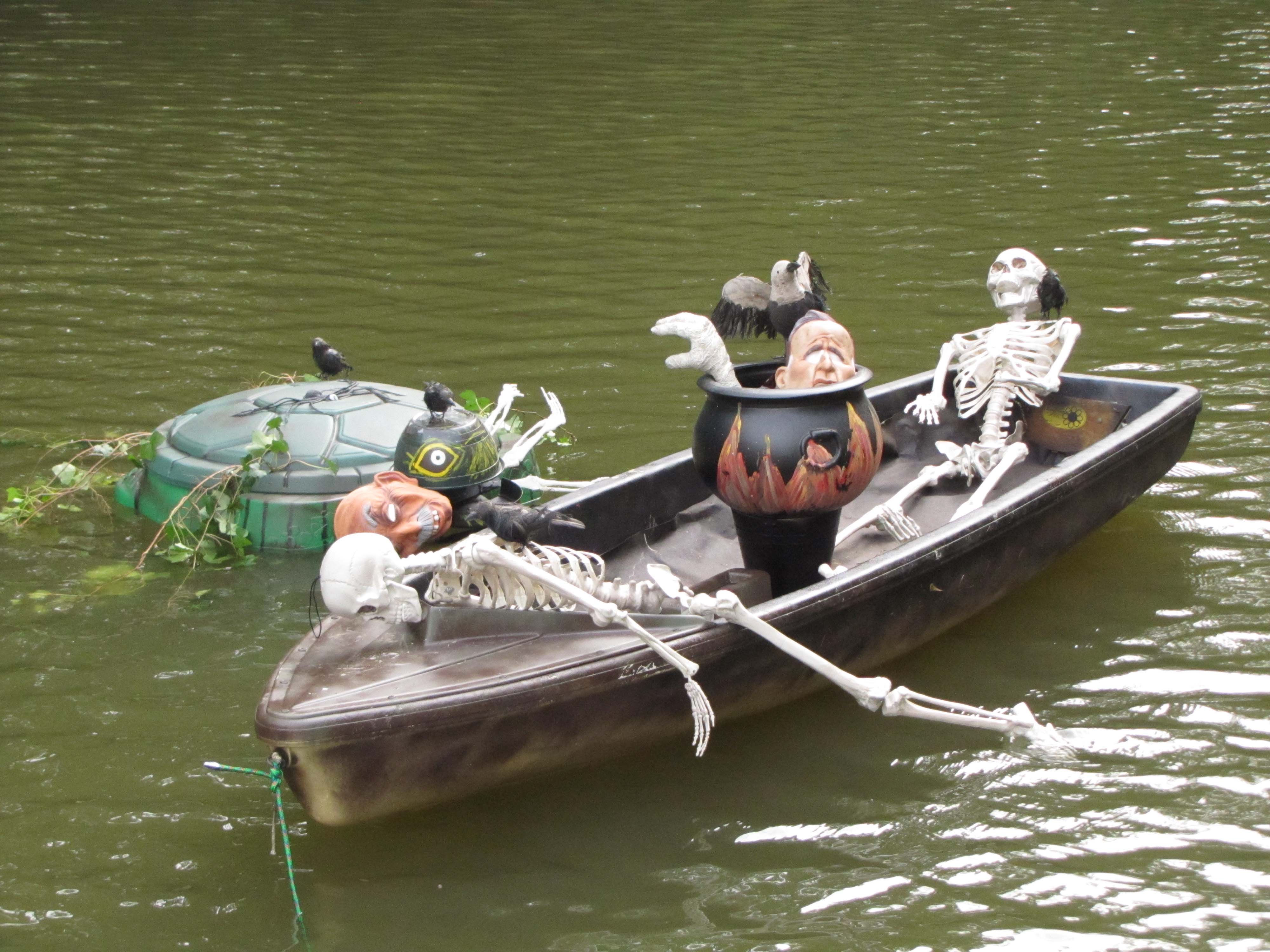 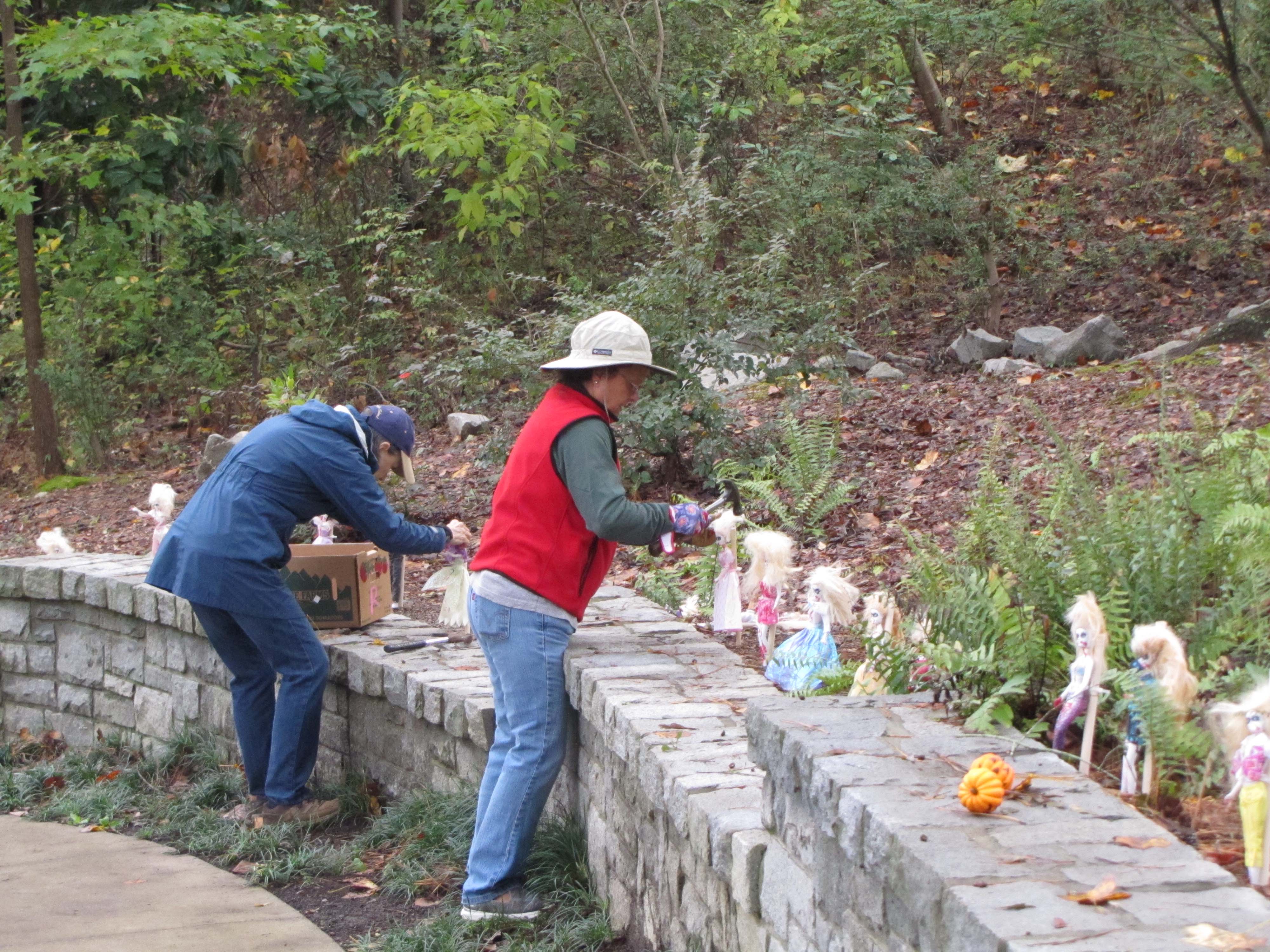 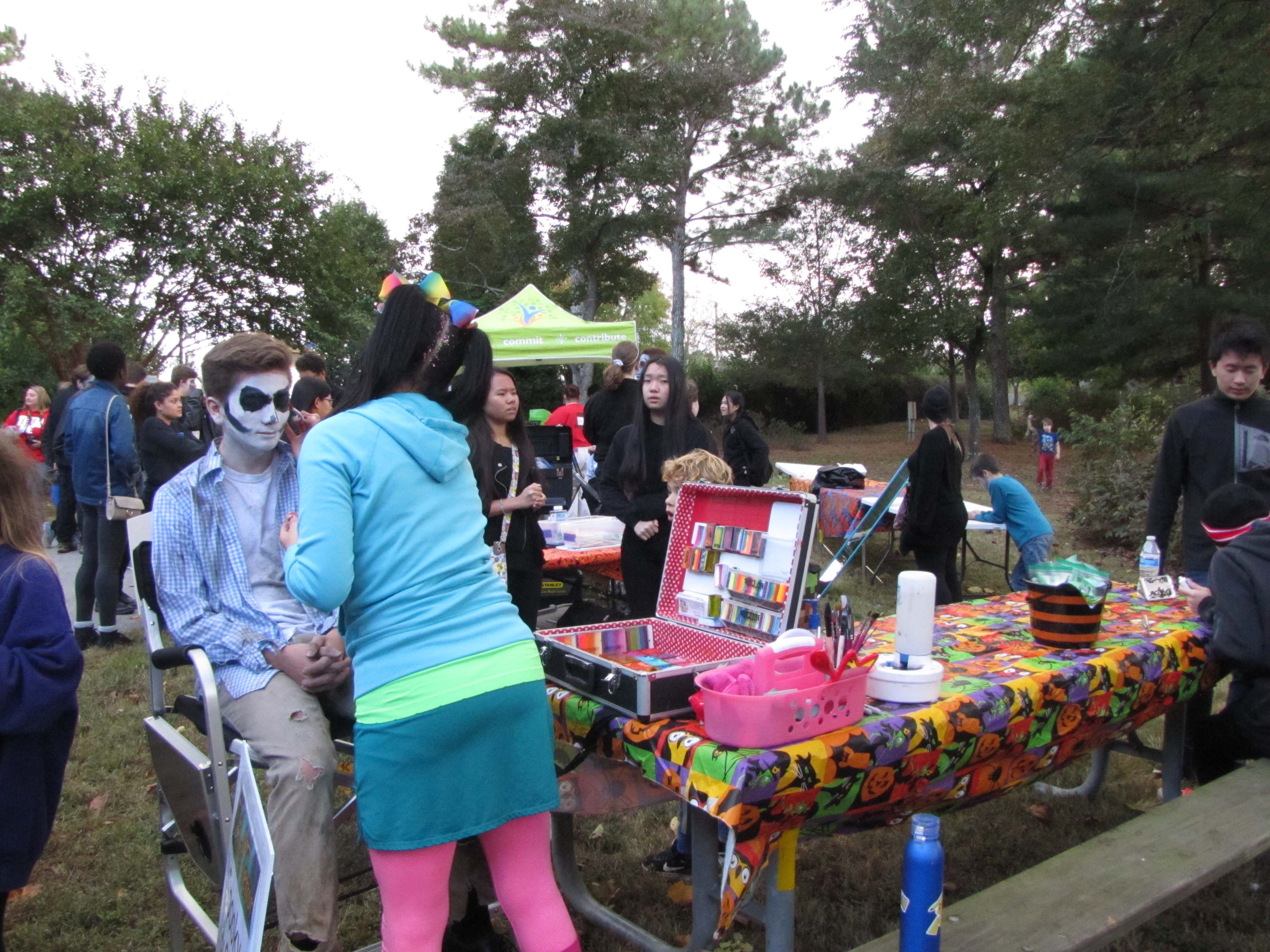 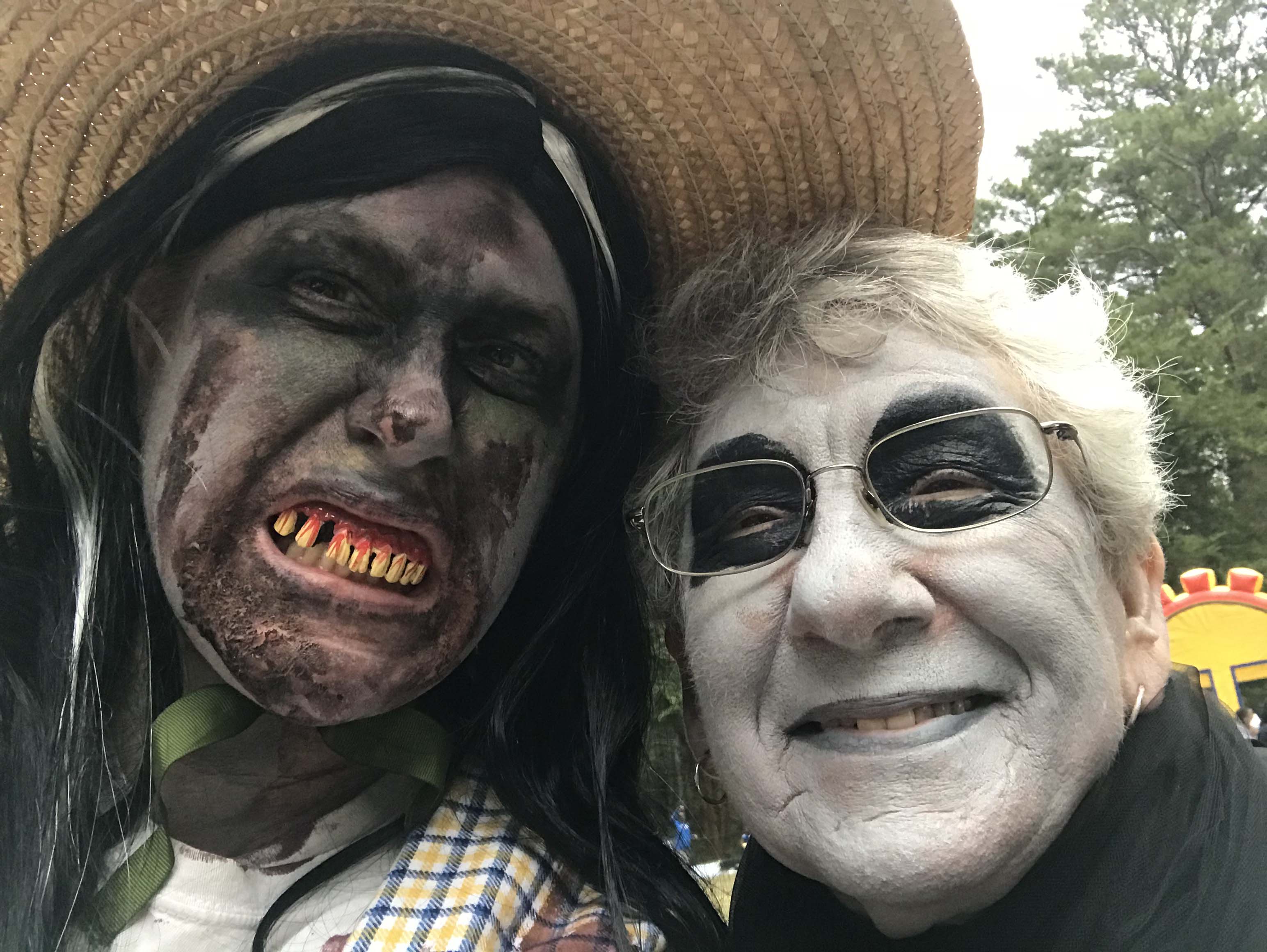 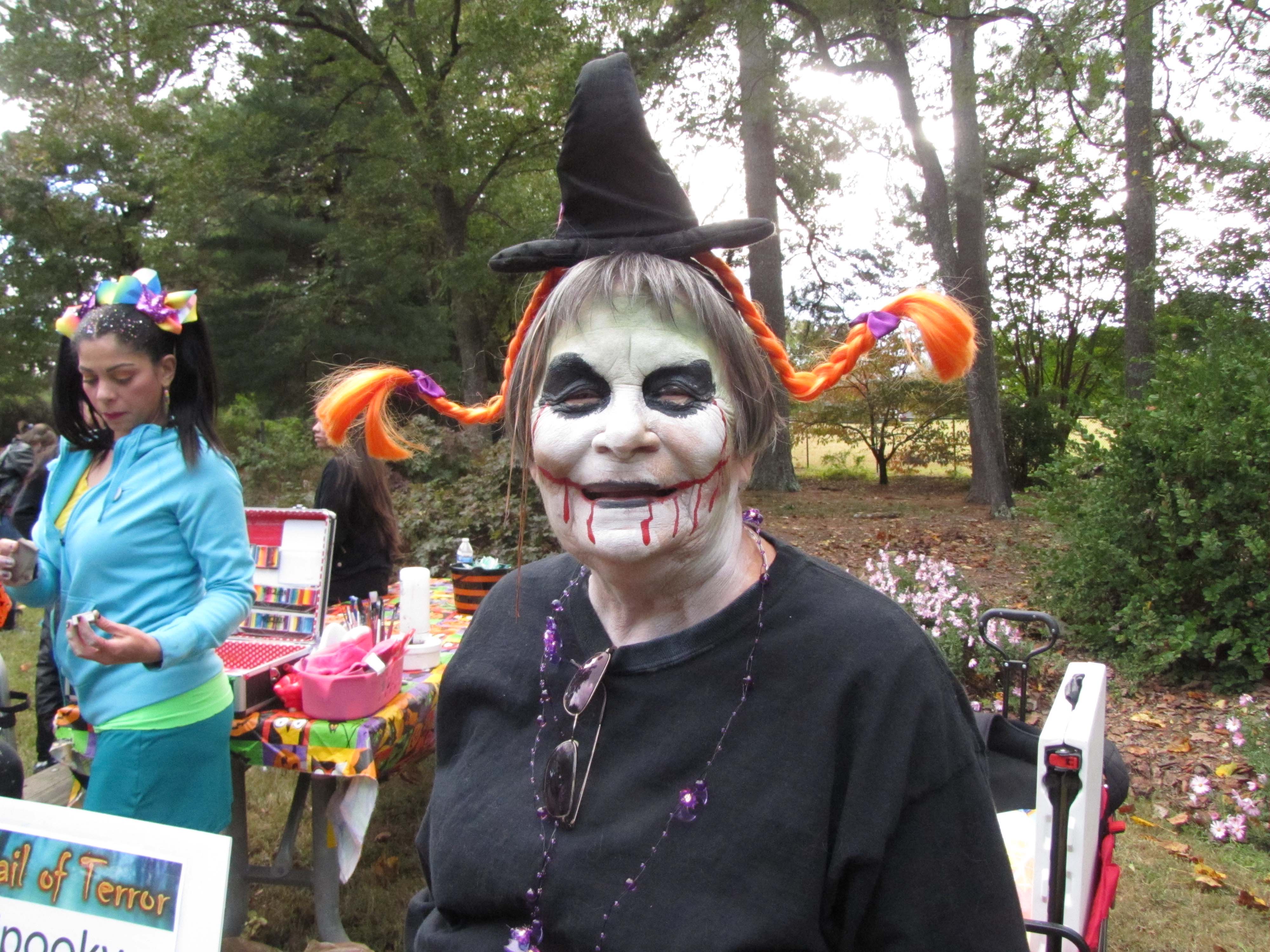 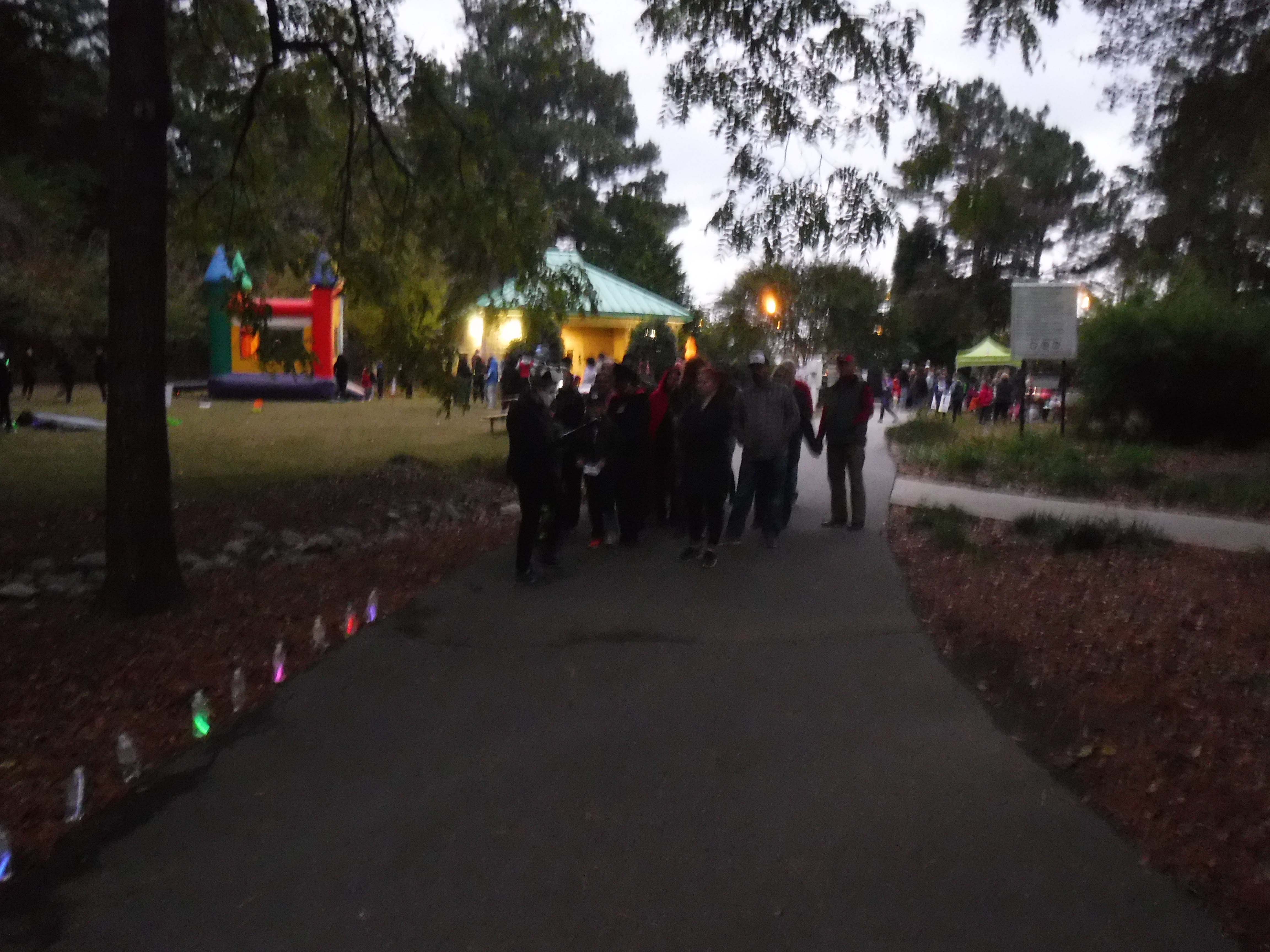 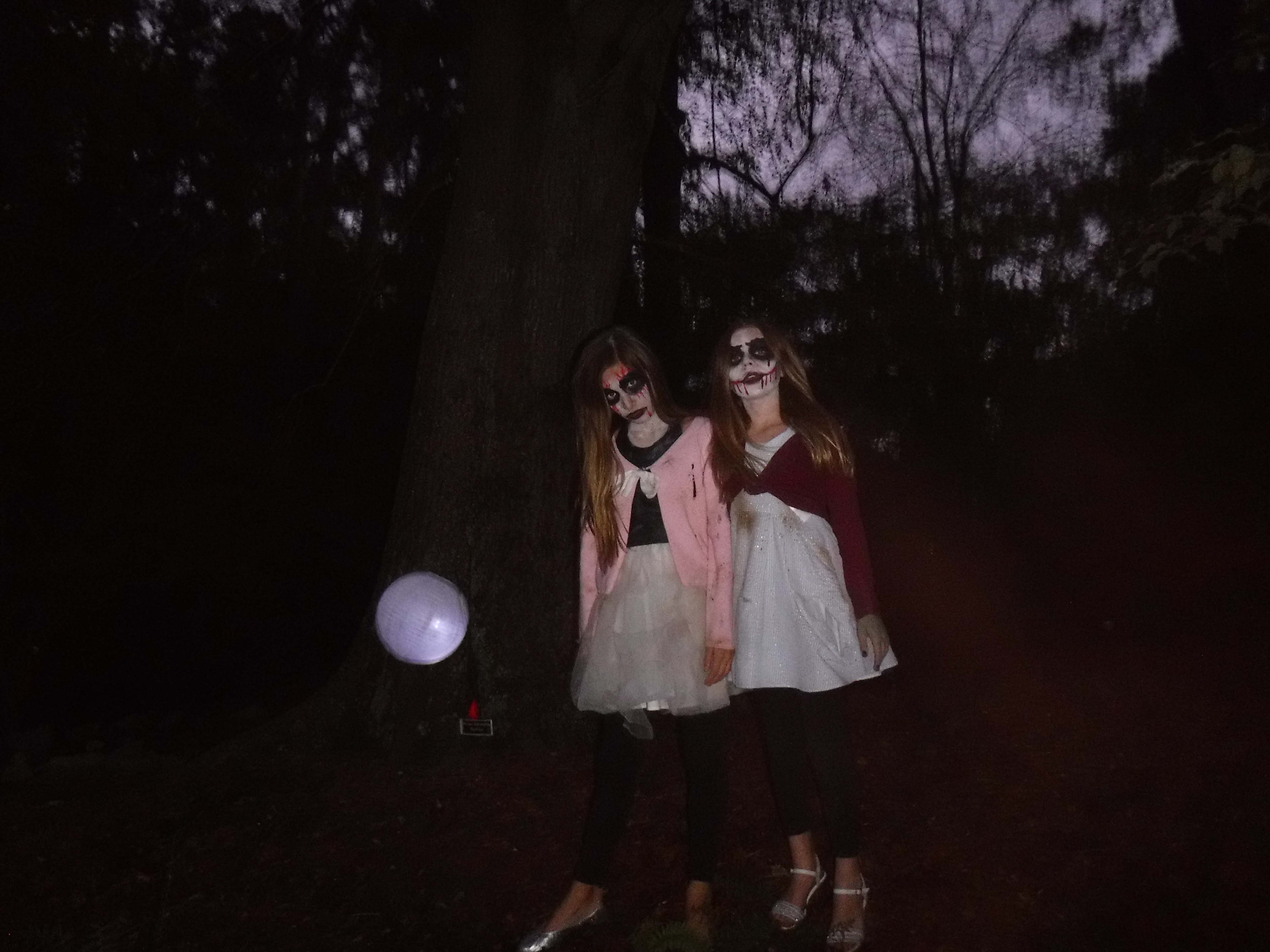 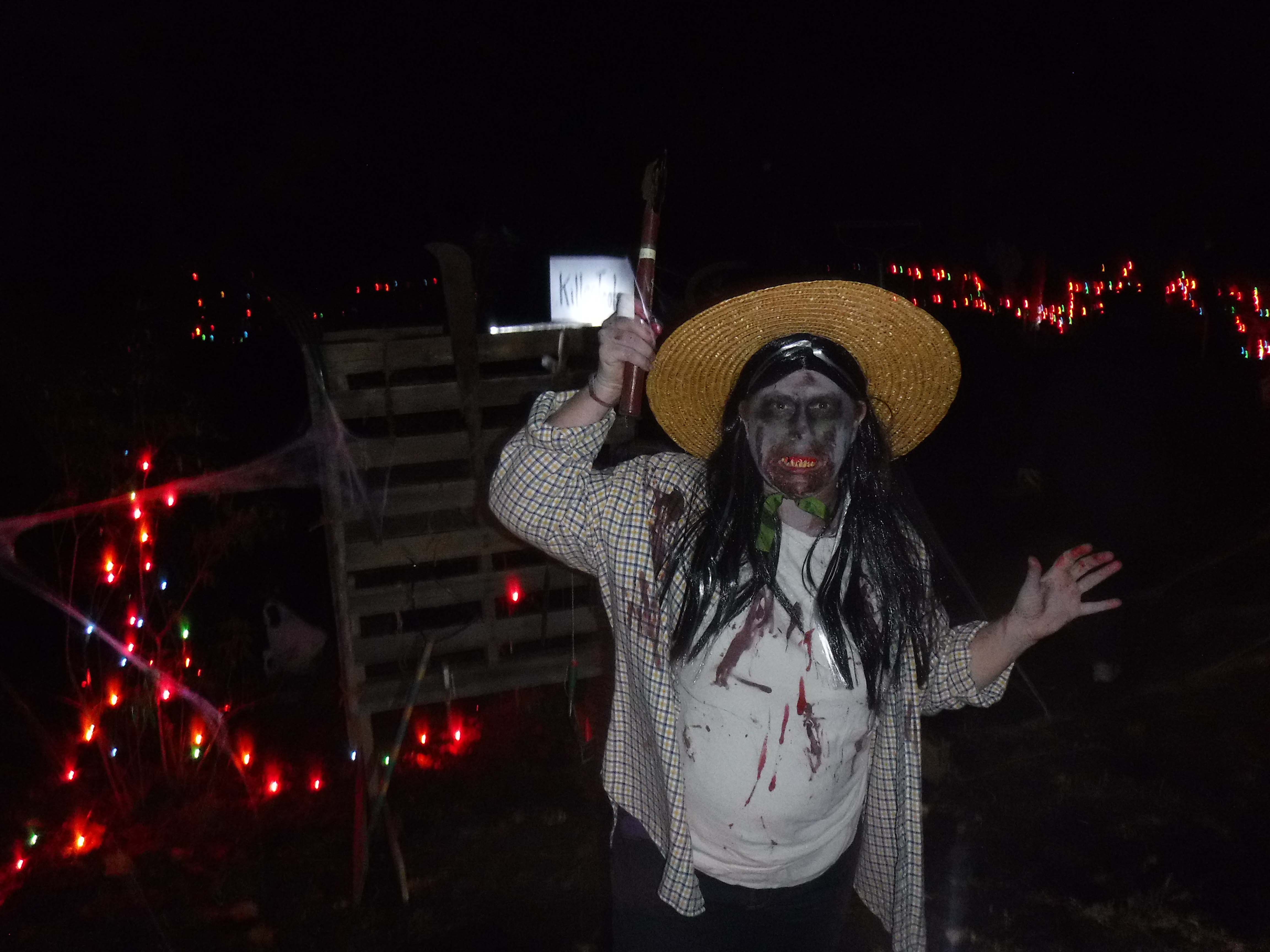 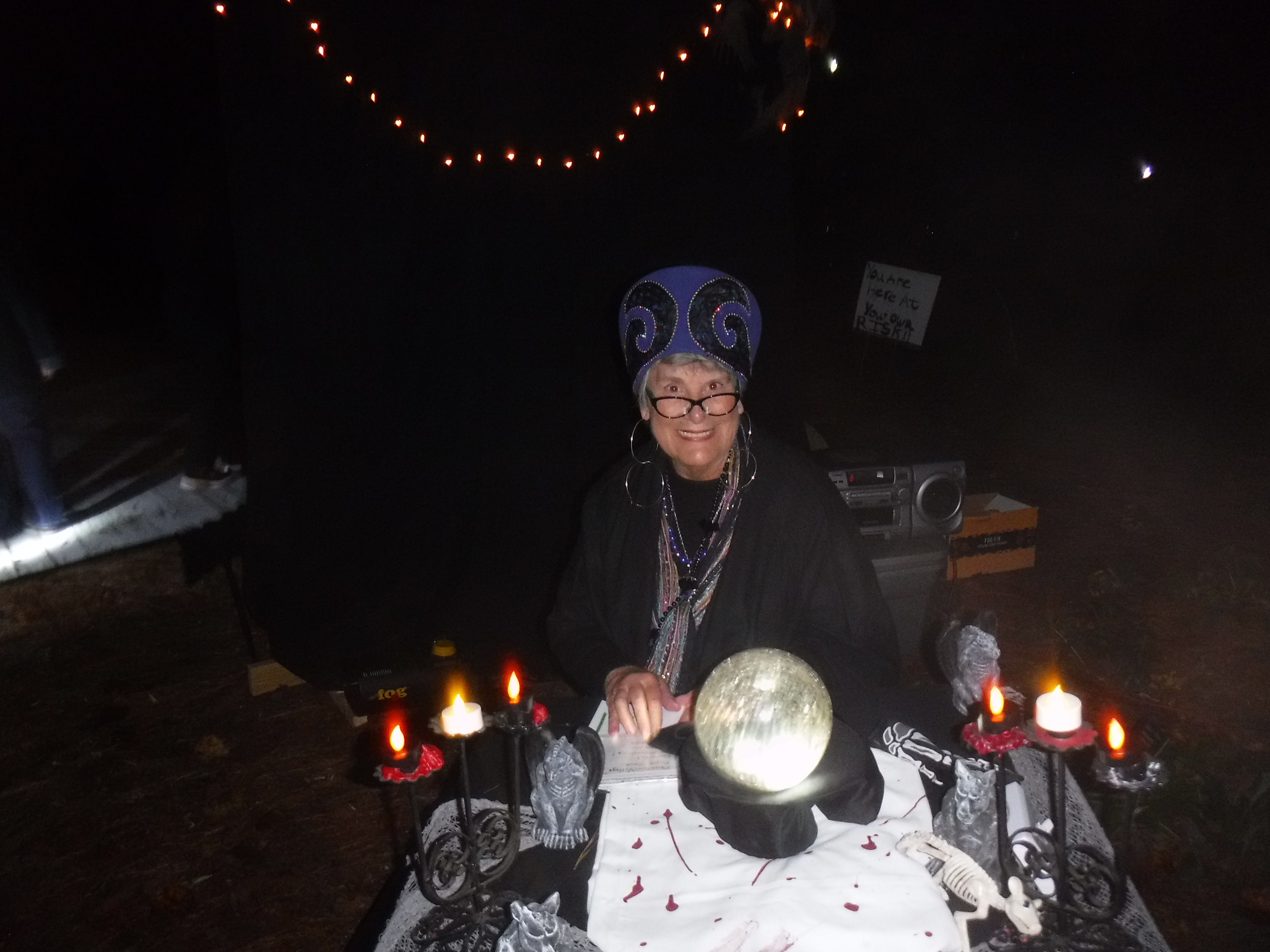 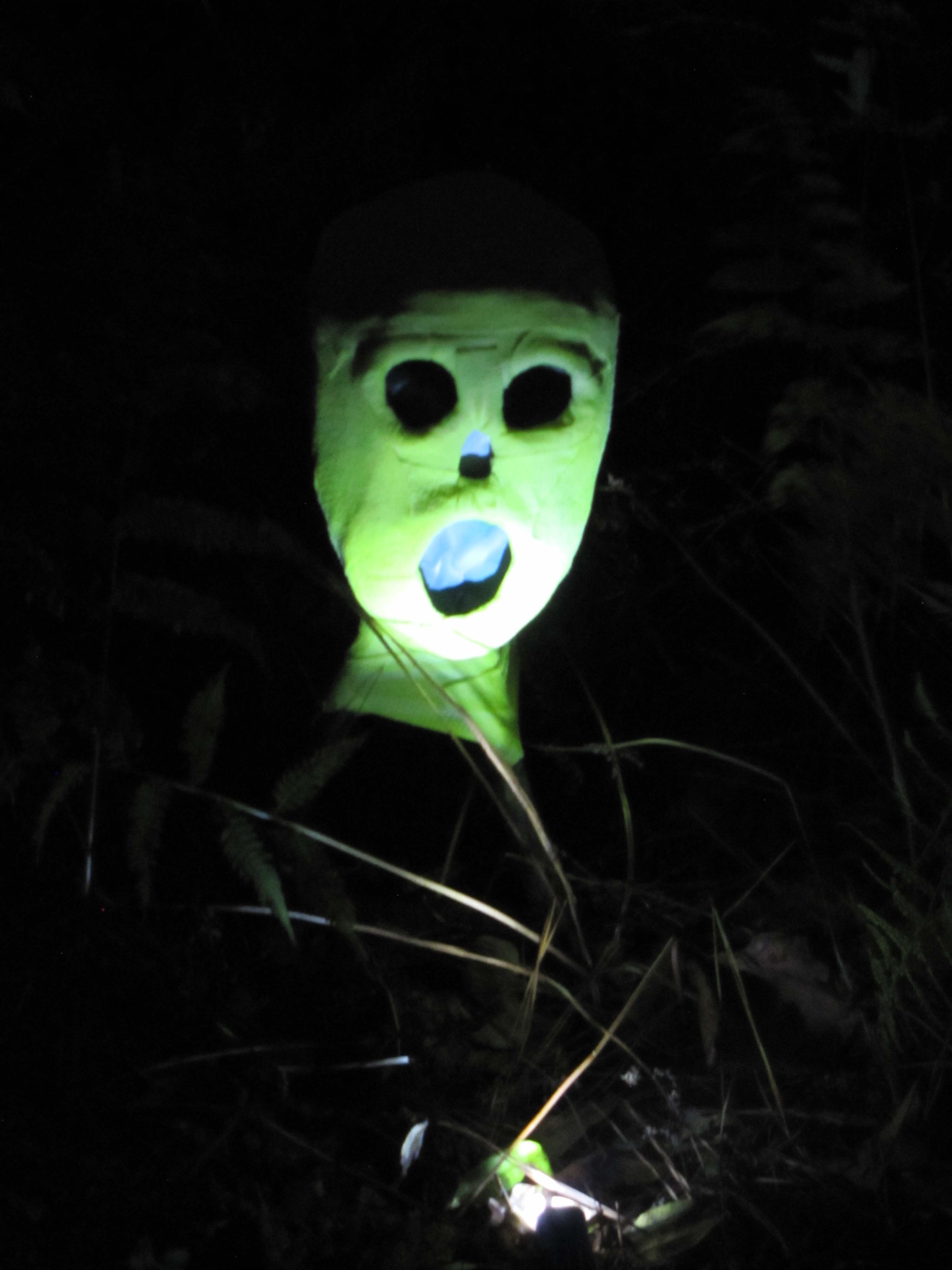 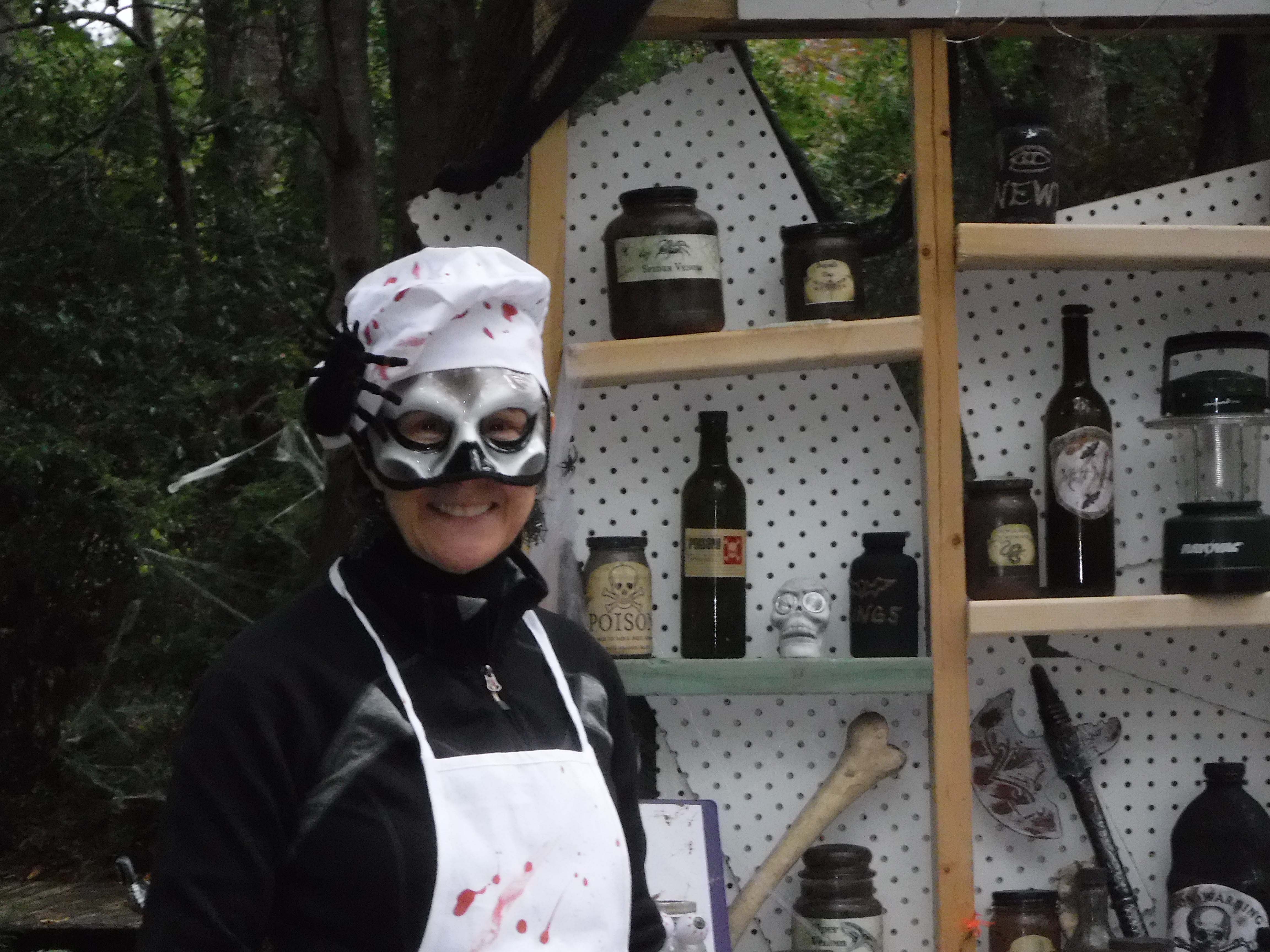 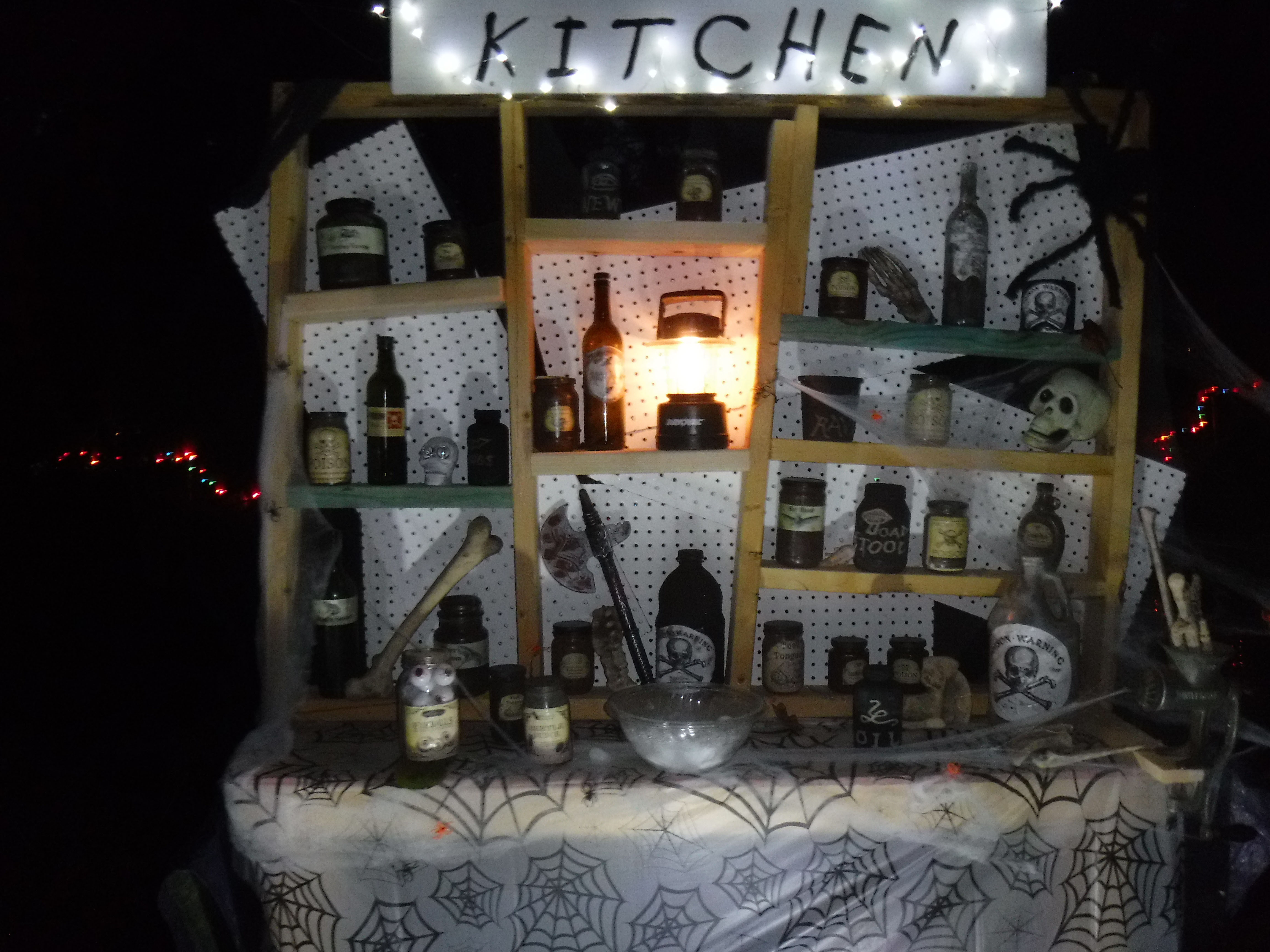 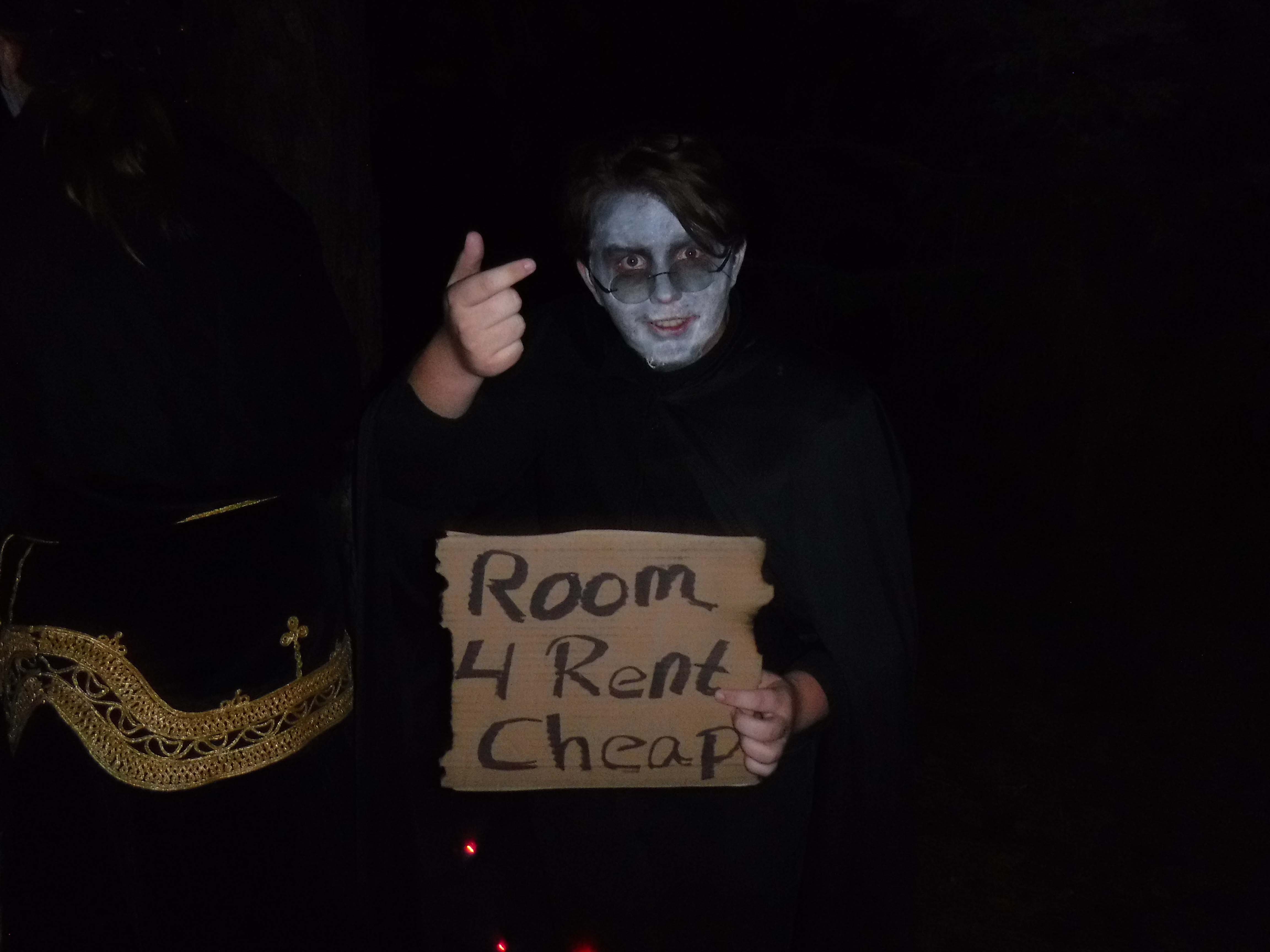 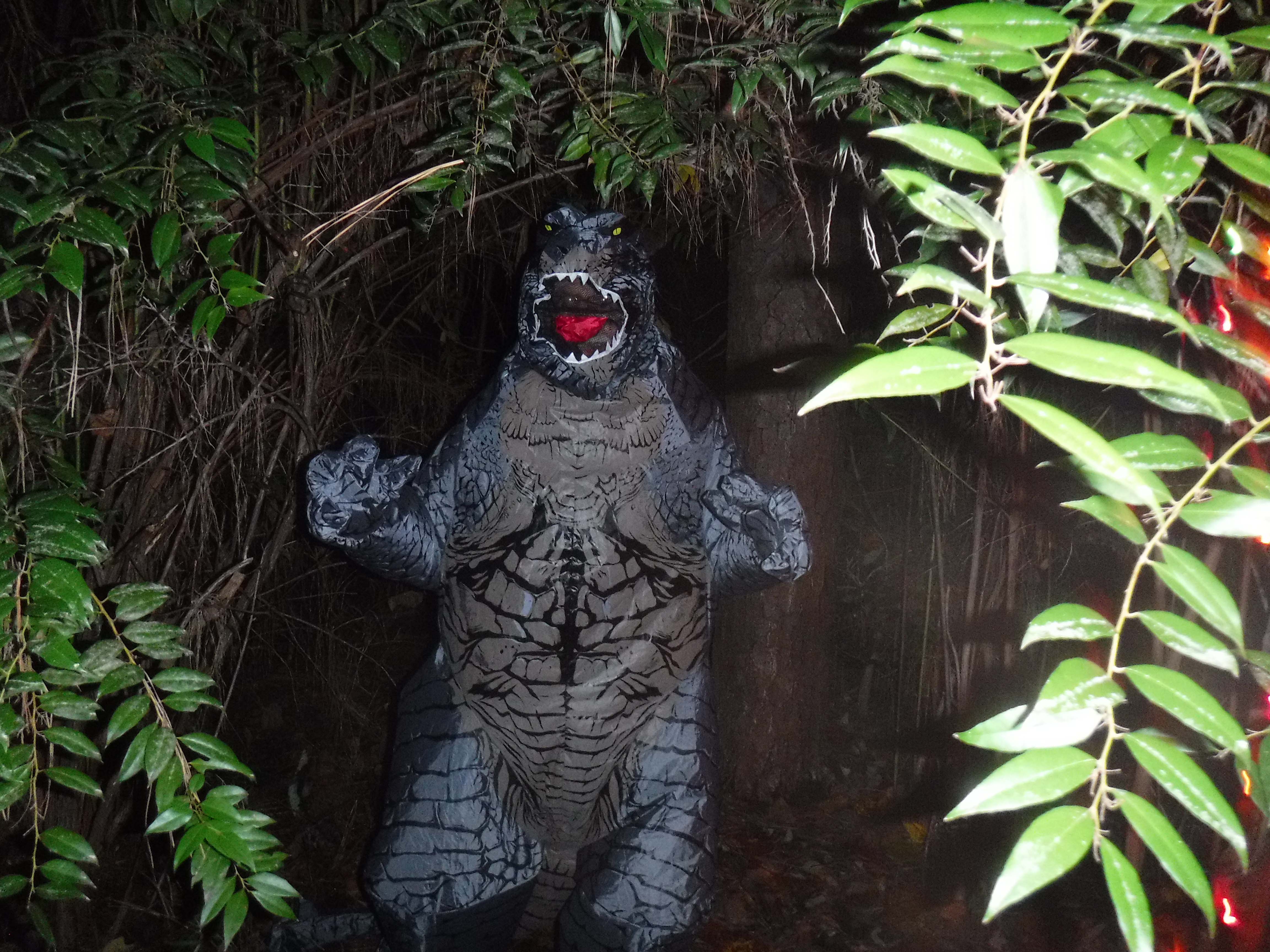